Recently, we sat down with our General Manager of Bay Creek, Bobby Masters, to learn more about him as well as some of the incredible work he’s doing in our community. When it comes to master-planned communities, his professional experience is beyond... 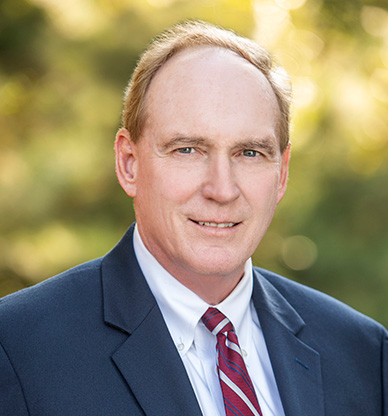 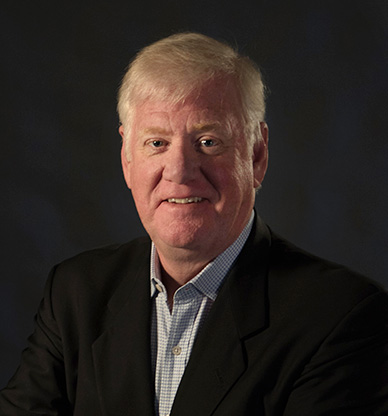 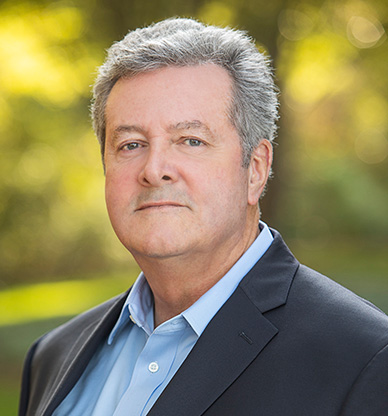